The model was presented during the event “Creating a Parallel Cyber World”, carried out in Shanghai. The vehicle features were presented, which are looking to go beyond the limits between traditional mobility and the eSports experience, with new aesthetics that translate the core features of the MG Cyber product line.

April 2021.- Taking into account the brand legacy, through the classic convertible way of the models such as the MGB Roadster and highlighting the sport aura of the vehicle with its vision centered on the future, the MG Cyberster finally shows its design in the real world.

Developed by the global design team of MG Motor, this model shows some classic rounded optics from MG and a slim grille. The interactive lights called “Magic eye”, gives the individuality to the sports car.

An alloy fine line brings the built-in grille, which makes the MG Cyberster standing out from the frontal view. To get a better aerodynamic performance the model has changed the grille into an aerodynamic air conduct that drives the front tires, interpreting the new minimalist aesthetics into the electric vehicle’s era.

Hence, the side view keeps the vehicle elegant, as if it was a “Laser Belt”, a LED light goes by the side perfectly combining the future sense and the curved beauty of the surface. Furthermore, the wheels of 7 rays “Hacker Blade'' of high performance with center lock, helps to improve the general dynamics of the body.

Following the same line, the tail of the MG Cyberster adopts an aerodynamic design. The flatten back part, improves the turbulence effect and gives a better aerodynamic performance. The back light “Red Wing” type, with a clear and concise line, helps to see the model Kammback style. Whereas, the luminous logo, the arrow shape direction lights, the air lateral exits and the inferior spoiler, are all an integrated design and represents the feeling of a sport vehicle movement.

The interior of the MG Cyberster has not only elegant lines and IoT features, also, has an intelligent architecture only electric and capable of an 5G interconnection, making possible an endless possibility for the users.

Under the concept of “Digital fiber”, the design adopts a focus on the driver with a separated cabin for the driver and the passenger. The instrument's big LED panel is complemented with the second center screen, which improves the driving experience. The user experience inside the MG Cyberster is totally about touch. The panels integrate the key information for the user and do it in a minimalist way. The seats are based on the concept of “Zero gravity” to optimize the comfort of the users, standing out the light view.

Additionally, MG Motor with Bilibli video games platform created the first game cabin based on a super car of the industry, which has a surrounding interior design of lights and sound, based on eSports. With a true sense of car games interaction, allowing the users of Gen Z to join the real and virtual world.

As for performance, the MG Cyberster is equipped with an improved version of CTP (Cell to pack) technology that can reach a long autonomy of 800 km. This model has the capacity of breaking the speeding-up of 100km in less than 3 seconds. Also, has advanced intelligent technology, shown mainly on the intelligent driving systems and 3 levels autonomy.

As a brand, MG Motor keeps the moving forward spirit as time goes by. This is the reason why follows a renovation campaign called “Mission 100” and this is centered on three pillars: “Globalization, digitalization and rejuvenation”, with technology products according to the latest trends. With all this as a base, the manufacturer is committed to create a vehicle that inspires every generation through innovation and the creation of a “Cyber” world for the young spirit consumers. 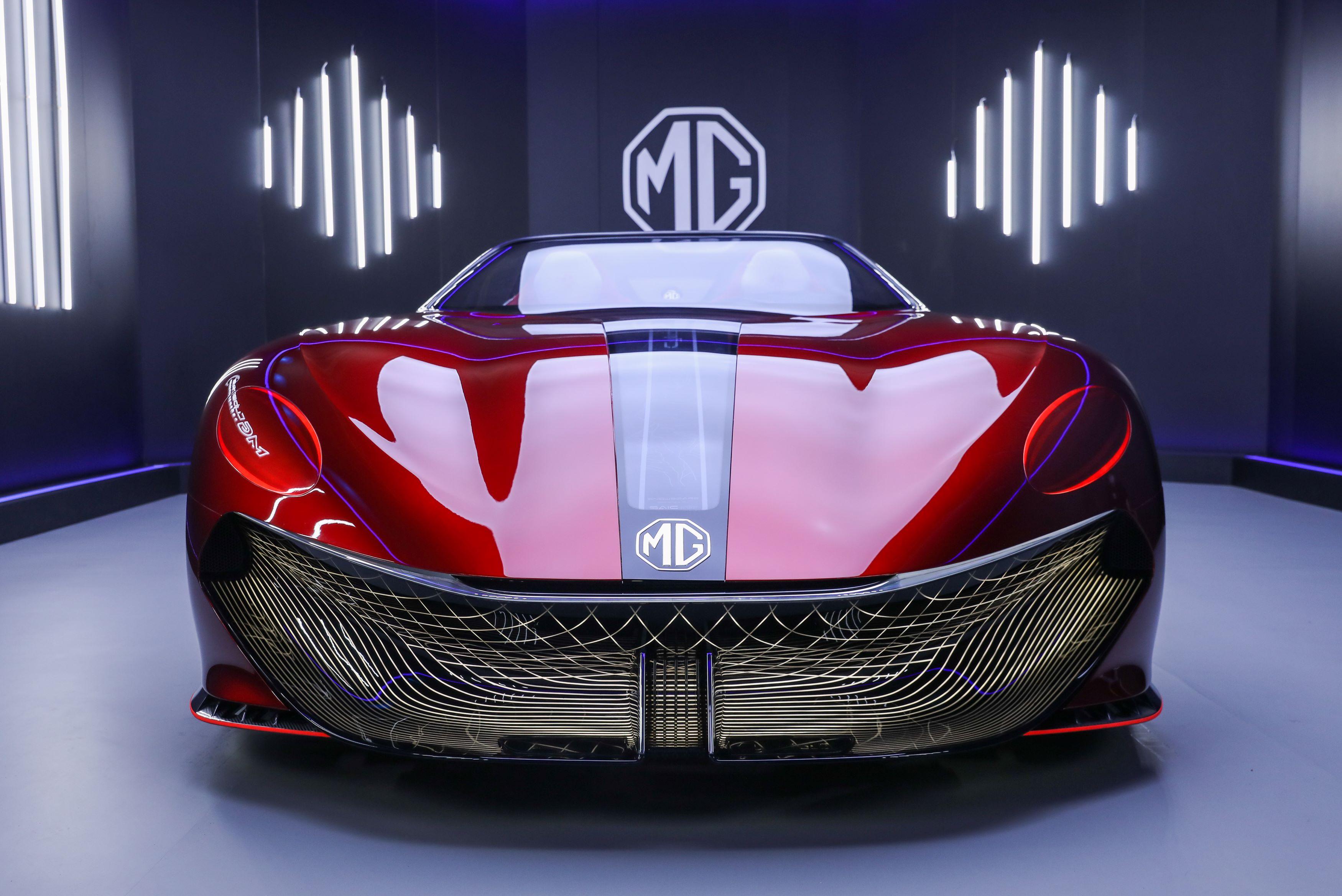 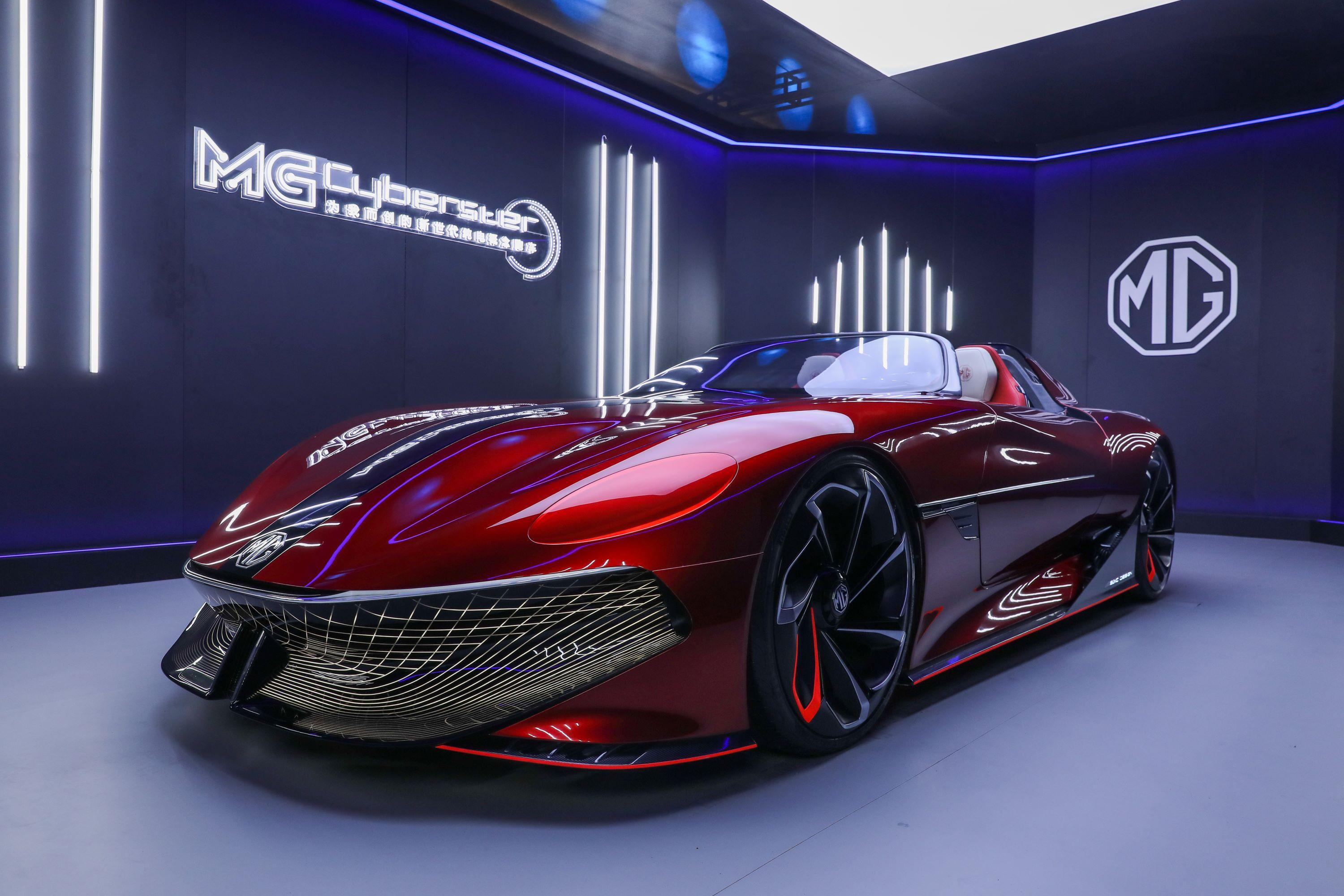 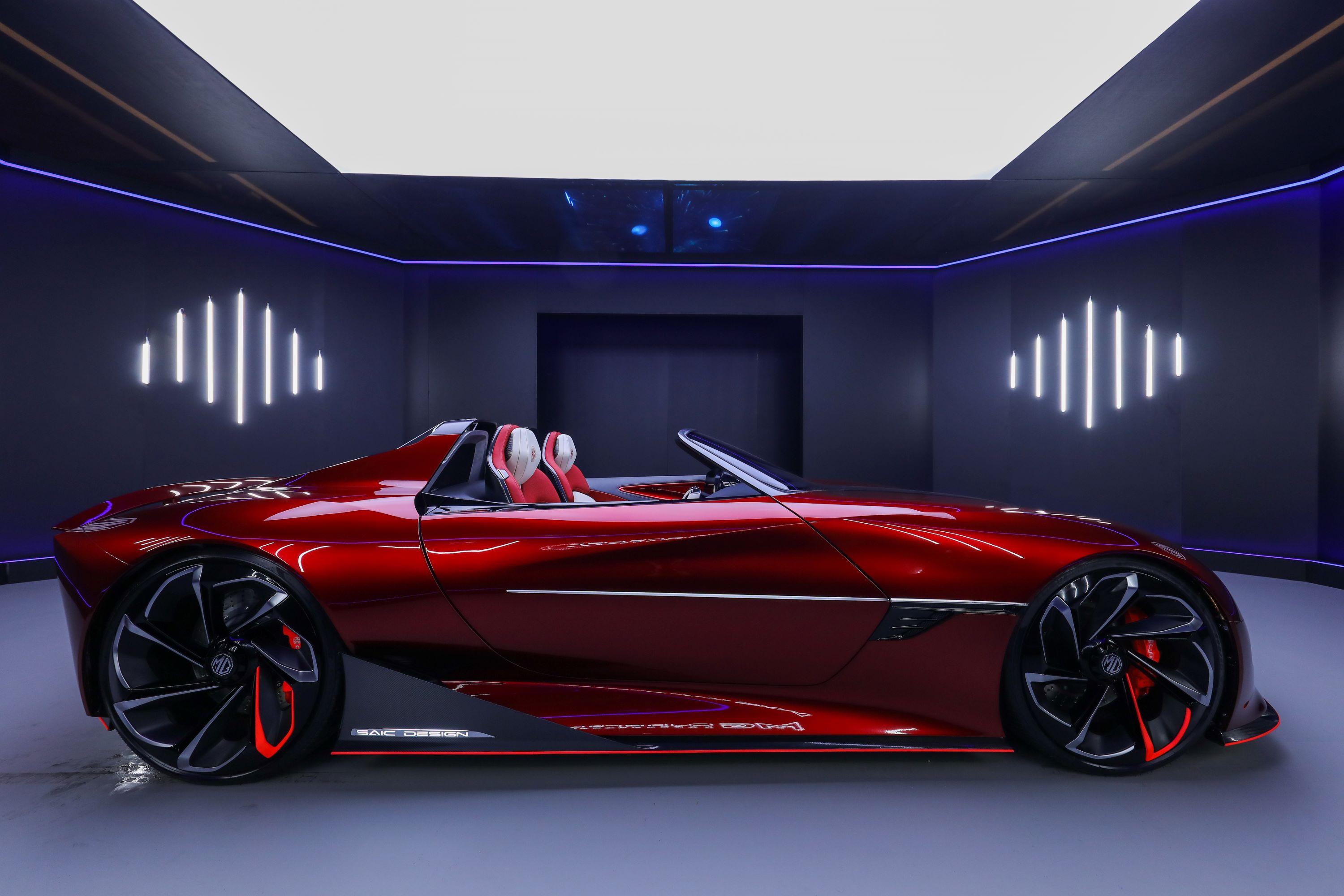