New MG HS, the SUV that reinforces the original style of MG

July 2020.- Morris Garages launched a new MG HS into the Chilean market. Equipped with turbo engines and a high level of equipment, the model marks the new steps of MG Motor when it comes to the development of its models. With special attention to its design, the New MG HS includes details and sporting accents that are part of MG’s commitment of delivering high quality vehicles that people can afford.

“We are very pleased to bring a model as the New MG HS into our country. This SUV has a superior level not only on its design but because of its equipment and materials. This model is both for families and for those who like to go out and move around with their friends. It is a quality alternative for its segment and combines the quality and value that MG is used to”, explains Christian Scheel, Product & Sales Manager of SAIC Motor, company that builds and owns MG Motor.

At first glance its “Stardust” grille stands out. A characteristic of the new models of the Brand which is inspired by the conceptual model X-Motion, that includes the iconic octagonal emblem of Morris Garages at its center. LED headlights also include the well-known silhouette of the “London Eye” which is a wink to MG’s British origin.

Fluid lines go from the side to the rear of the vehicle and create a sense of motion which is part of the vehicle’s concept. This is highlighted with chromed elements that are present throughout the model, such as in the front grille, ceiling bars and fog lights.

Next to the secuencial turning lights, front and rear LED lights provide elegant details and style on every corner of the vehicle. Its frontal headlights offer an improved visibility for more clear and safer turns.

Electric side mirrors also incorporate LED turning lights and come with an anti fog system, making driving more practical in humid areas or during the months of winter.

When it comes to size, the new MG HS stands out due to its dimensions. It is 4,574 mm in length and 1,876 mm wide. Distance between its axis is 2,720 mm, one of the widest in its segment, which in return provides a greater stability to the model.

Trunk comes with an automatic liftgate and has a capacity of 463 liters which increases to 1.287 liters with its seats folded.

In its interior, MG designers have privileged comfort and quality to make the cabin pleasant for the driver, as for the rest of the passengers which enjoy broad space for their legs, as well as AC in the back and two USB ports. Also, the panoramic sunroof brings light to the interior and provides a sense of broadness in the cabin.

Another relevant topic is the comfortability that sport seating provides (Trophy version), while offering a sense of firmness to the driver. Since it comes with armrests to the sides and allows fit for back support.

The new MG HS interior comes with a series of spaces and pockets to carry different objects. Frontal armrest includes a compartment with a cold air outlet that helps maintain cold temperature of foods and drinks.

The New MG HS offers two types of turbocharged engines. One with a 1.5 liter with 160 Hp of potency and 250 Nm torque. And another of 2 liters with 226 horsepower and 360 Nm torque. These engines may be combined with a mechanical transmission of six speeds or an automatic DCT. The 2.0 L version comes with All-Wheel Drive.

One of the innovations of the new MG HS is the Super Sport button located in the steering wheel, which activates the Super Sport driving mode of the vehicle changing its engine and transmission setup to obtain higher potency and torque. This function improves the response of the pedal and accelerator, as well as the performance of the transmission in high revolutions.

Technology and connectivity are in the heart of the New MG HS. At the center of the console there’s a 10,1” touchscreen radio that allows the use of Apple CarPlay and Android Auto, thus integrating with cellphone, music, maps, among other apps. It also comes with two USB ports (four in total) and it includes elements such as camera and backup sensor, heated seats and dual-zone climate control.

Nevertheless, what most catches the eye of the new MG HS is the instrument console of 12,3” included in the Trophy version. Besides the speedometer and tachometer, you may see information such as autonomy, consumption, tire pressure, safety alerts and the music that is playing, so that the driver only looks forward.

Also the lights of the screen, as well as the ambient lights of the vehicle, change according to the four types of driving that MG HS has: Eco, Normal, Sport and Super-Sport.

“The New MG HS is an SUV that is thought for the needs of its passengers. It comes with a high level of equipment that all occupants are able to enjoy, and that increases expectations on what the brand is doing in terms of technology and benefits. This, without forgetting about affordability to people so that it is transformed into a smart investment”, concludes Scheel. 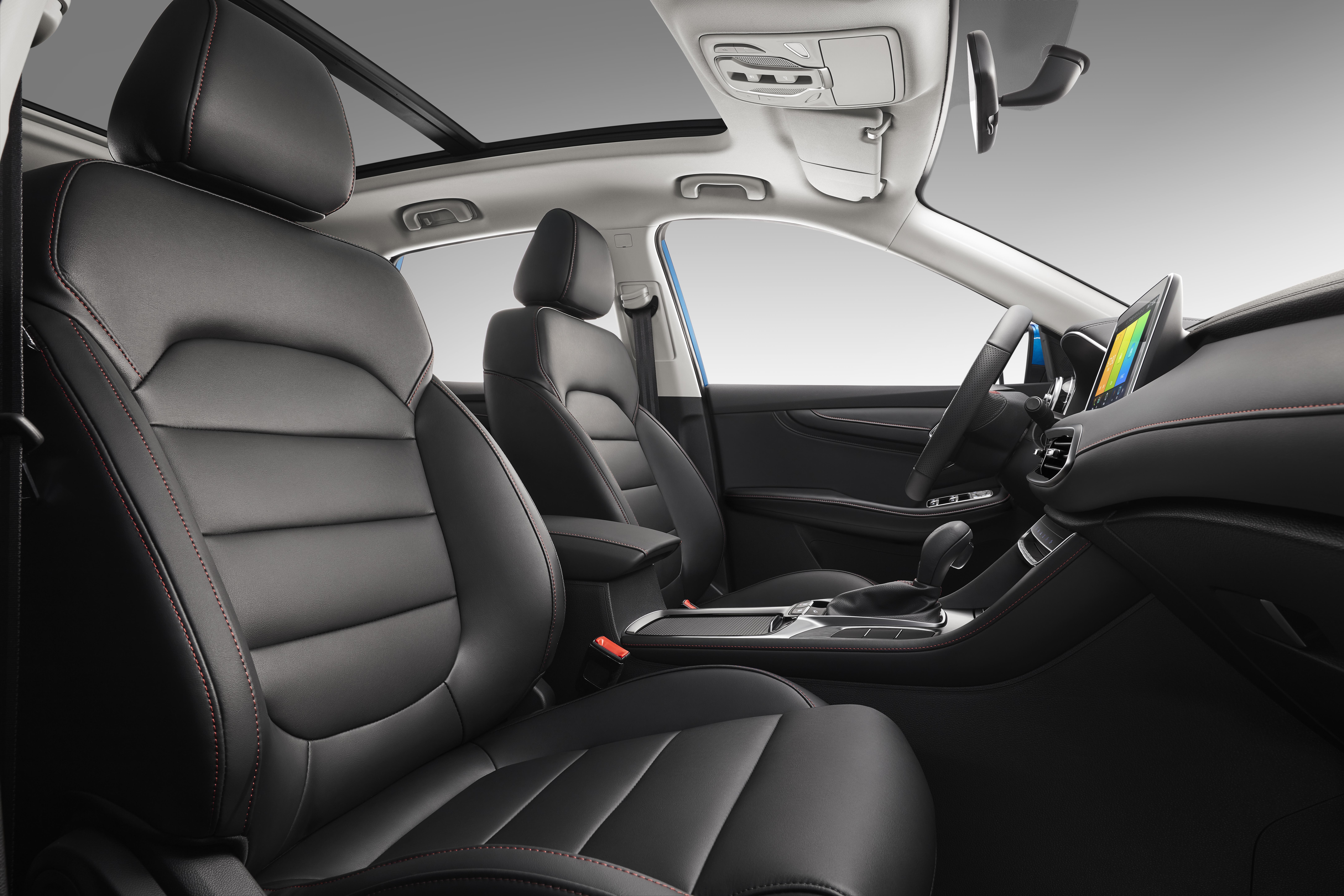 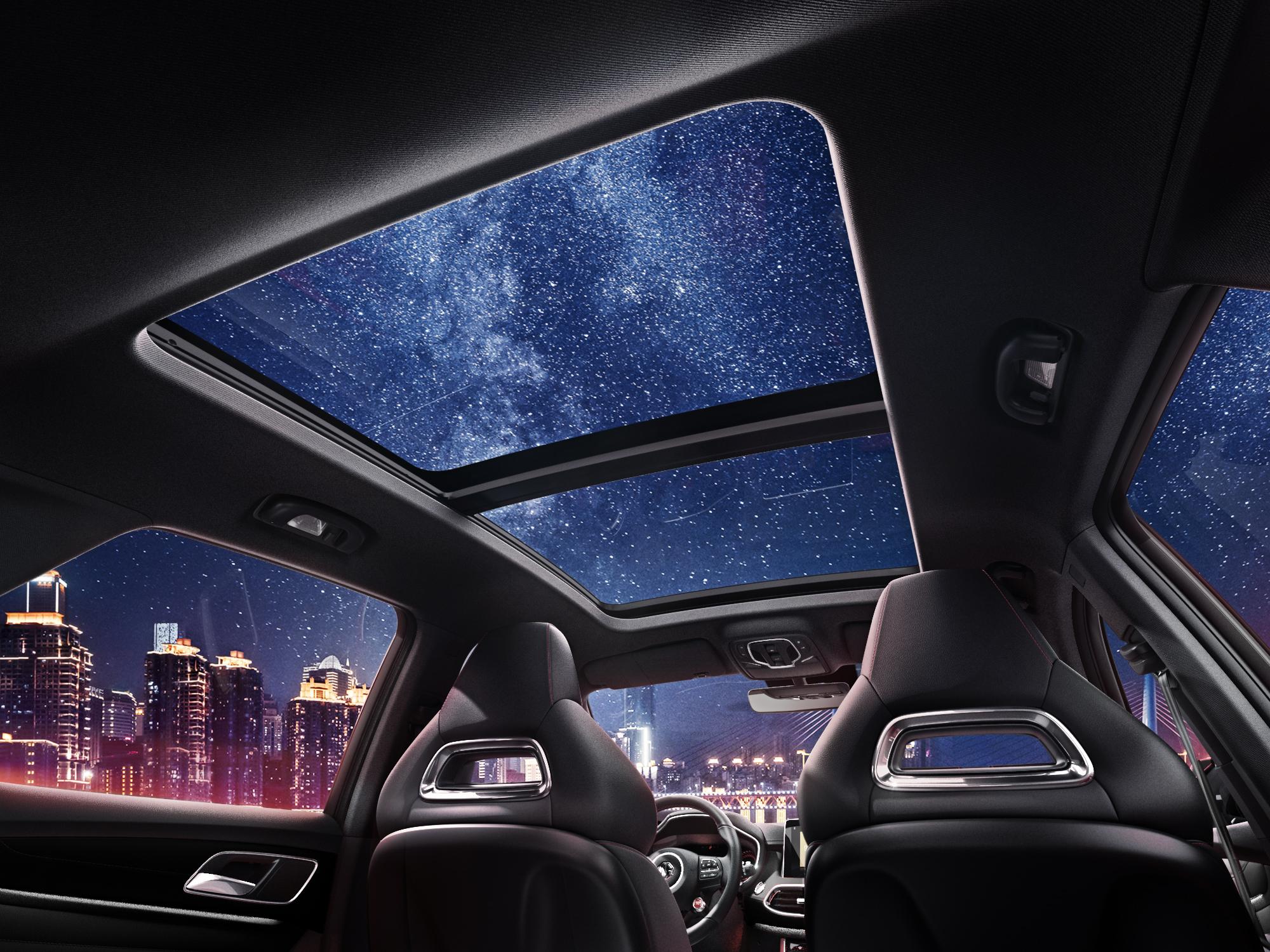 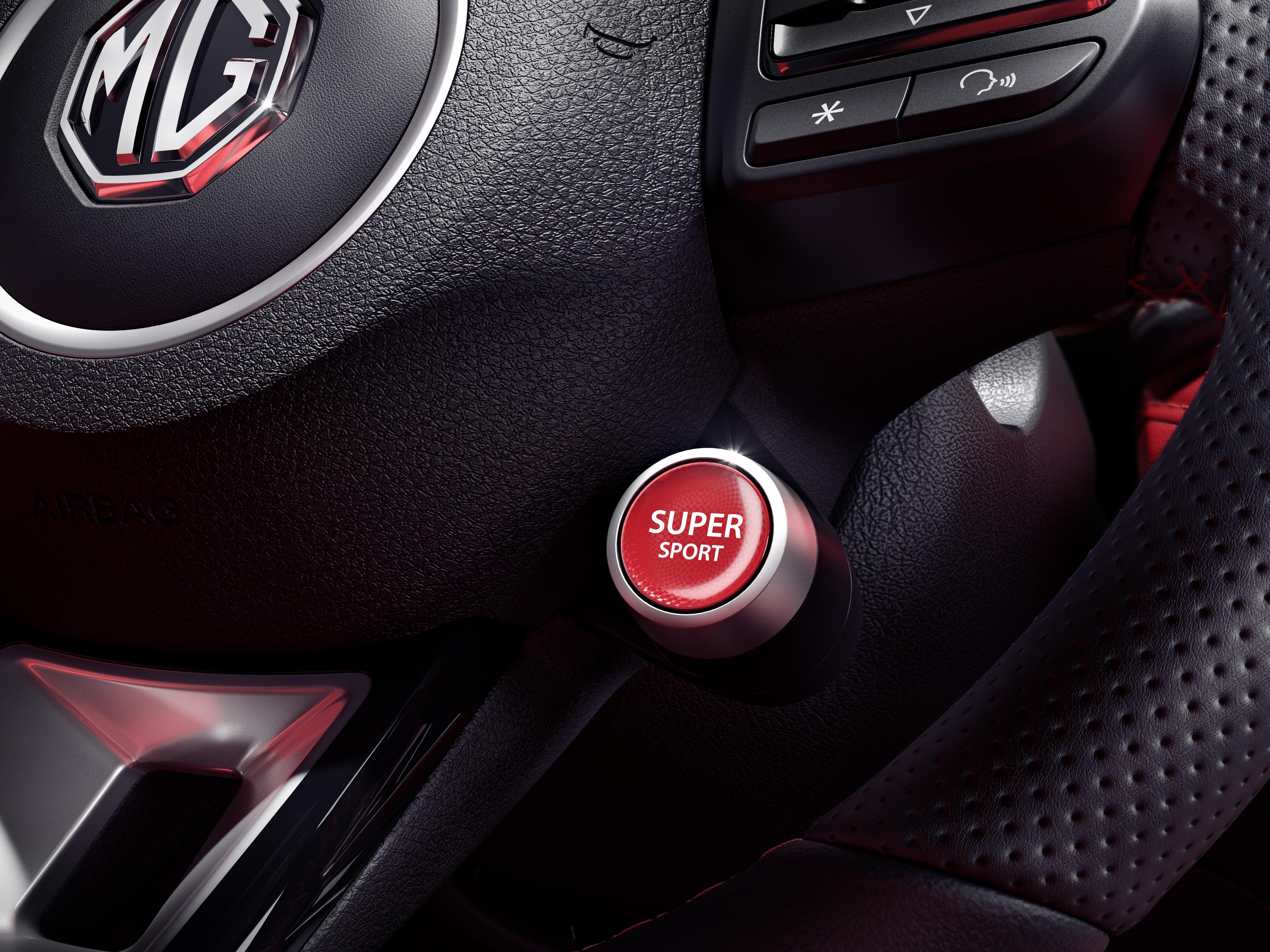