October 2020.- From fossil fuels that produce toxic gases to vehicles that only emit water vapor thanks to hydrogen. In more than 100 years of the automotive industry’s existence, car brands have sought to be increasingly efficient with their engines, especially in recent years when the effects of climate change have been accentuated.

Since 2015, SAIC Motor, manufacturer and owner of MG Motor, has been implementing and pushing forward its “Net Strategy” plan, which seeks to manufacture environmentally-friendly vehicles to reduce carbon dioxide emissions from its vehicles by 20% in 2020. This strategy has been based on two development areas: “NetBlue” and “NetGreen”, focusing on more efficient combustion engines and vehicles powered by new clean energy sources, respectively.

“One of the commitments we have as a brand, and also as an industry, is to offer vehicles and somehow contribute to greener cities. For this reason, we incorporated the MG ZS EV to our line of models to provide more options for those who seek, for example, to join electromobility”, says Christian Scheel, Product and Sales Manager of SAIC Motor.

One of the focuses of the “NetBlue” technology, used in all of the brand’s combustion models, is to achieve lower fuel consumption while delivering more power, which translates into better vehicle efficiency.

For example, the MG 3 has led to a 5% reduction in fuel consumption compared to the first generation of the model. “This is due to a new-generation engine management system from Bosch and a redesign of some engine components that make it lighter,” explains Scheel.

Therefore, from the “NetGreen” area, “it seeks to bring electromobility to more parts, developing electric and hybrid models with more affordable prices with models such as the MG ZS EV”. The SUV, which was launched at the end of 2019, has been a sales leader in the European market and drove demand for these vehicles after its launch in the UK, the Netherlands, and Norway.

This year, MG also debuted new electrified options in the United Kingdom, such as the MG 5 EV (with a range between 344 and 444 km) and the MG HS Plug-in Hybrid, the first model to feature a plug-in hybrid powertrain. This model would reach a range of 51 km with zero emissions, before the combustion engine starts working, making it a great option to travel around the city in a cleaner option. These models join other electric and hybrid models in the brand’s portfolio.

The power of hydrogen

One of the automotive industry’s other bets is the use of hydrogen-powered cars. These vehicles can travel the same kilometers as a combustion car, their refueling time is similar, but unlike their combustion counterparts, they have zero emissions.

During the SAIC Hydrogen Conference held last September in Shanghai, the manufacturer presented its latest minivan equipped with the firm’s third-generation fuel cell system, which delivers a range that can reach 605 km on a single charge. In addition to the launch, the company announced its plans to produce ten vehicles with this type of technology by 2025.

The plan considers a team of more than 1,000 people dedicated to the research, development, and operation of hydrogen cars, with the idea of producing 10,000 units per year. It is expected that by 2025, sales of these vehicles will exceed 30,000 units.

SAIC Motor is one of the leading manufacturers of hydrogen vehicles in China when it introduced its first model in 2001 with the Phoenix No 1. In the last two decades, it has obtained 511 patents related to fuel cells and has participated in the formulation of 15 national standards for the Chinese market. As a result, they have achieved nearly 5 million kilometers with this technology, reducing carbon emissions by more than 500 tons, which is equivalent to planting 120,000 trees. 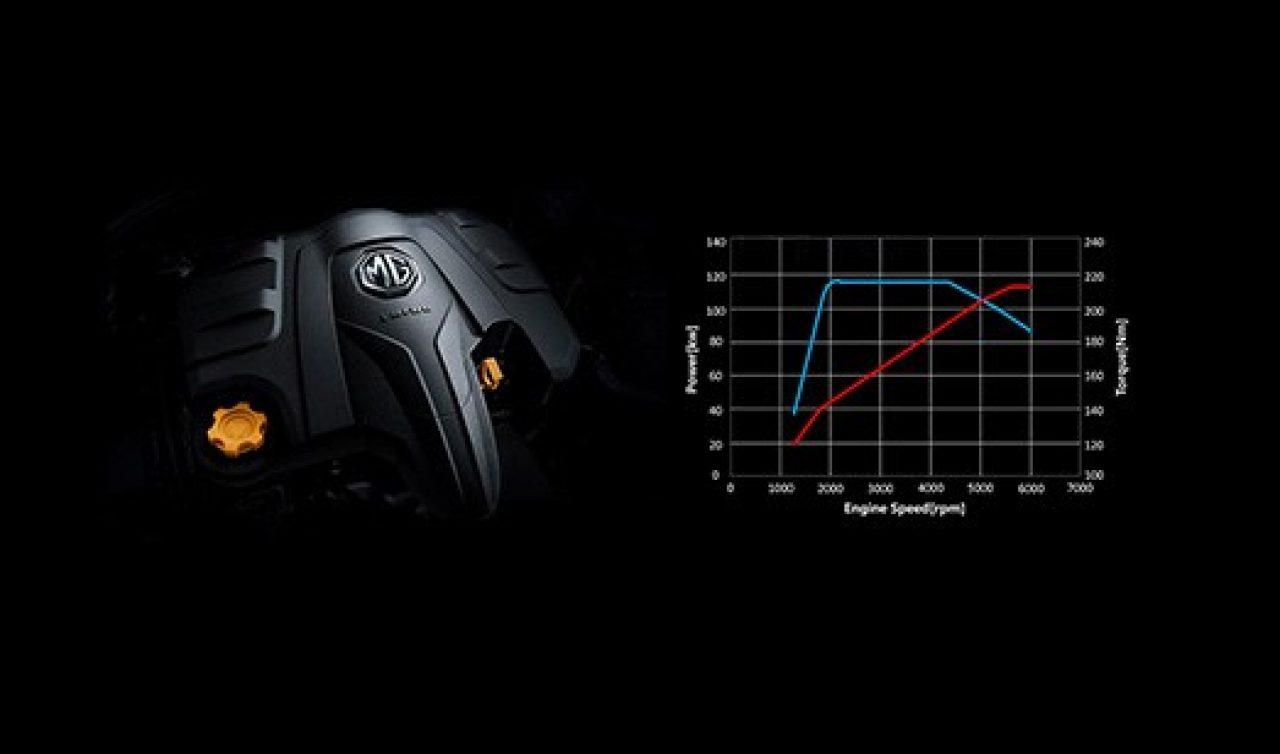 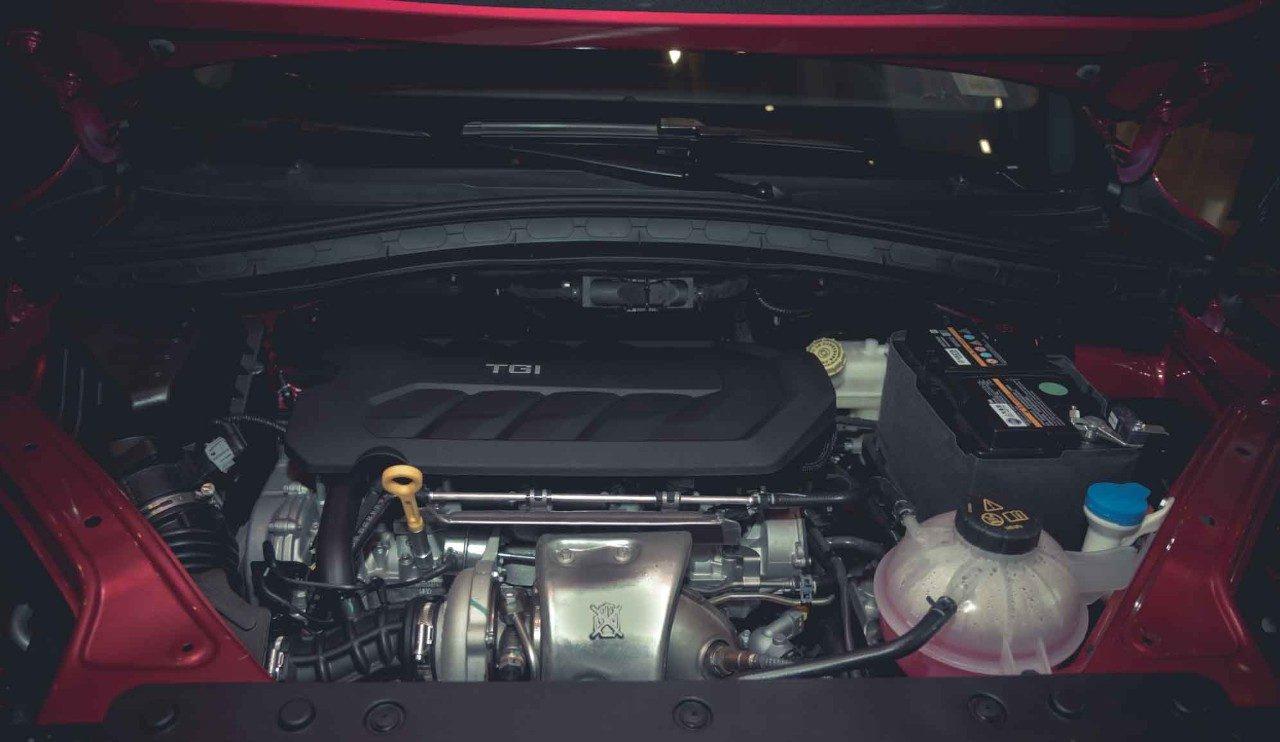 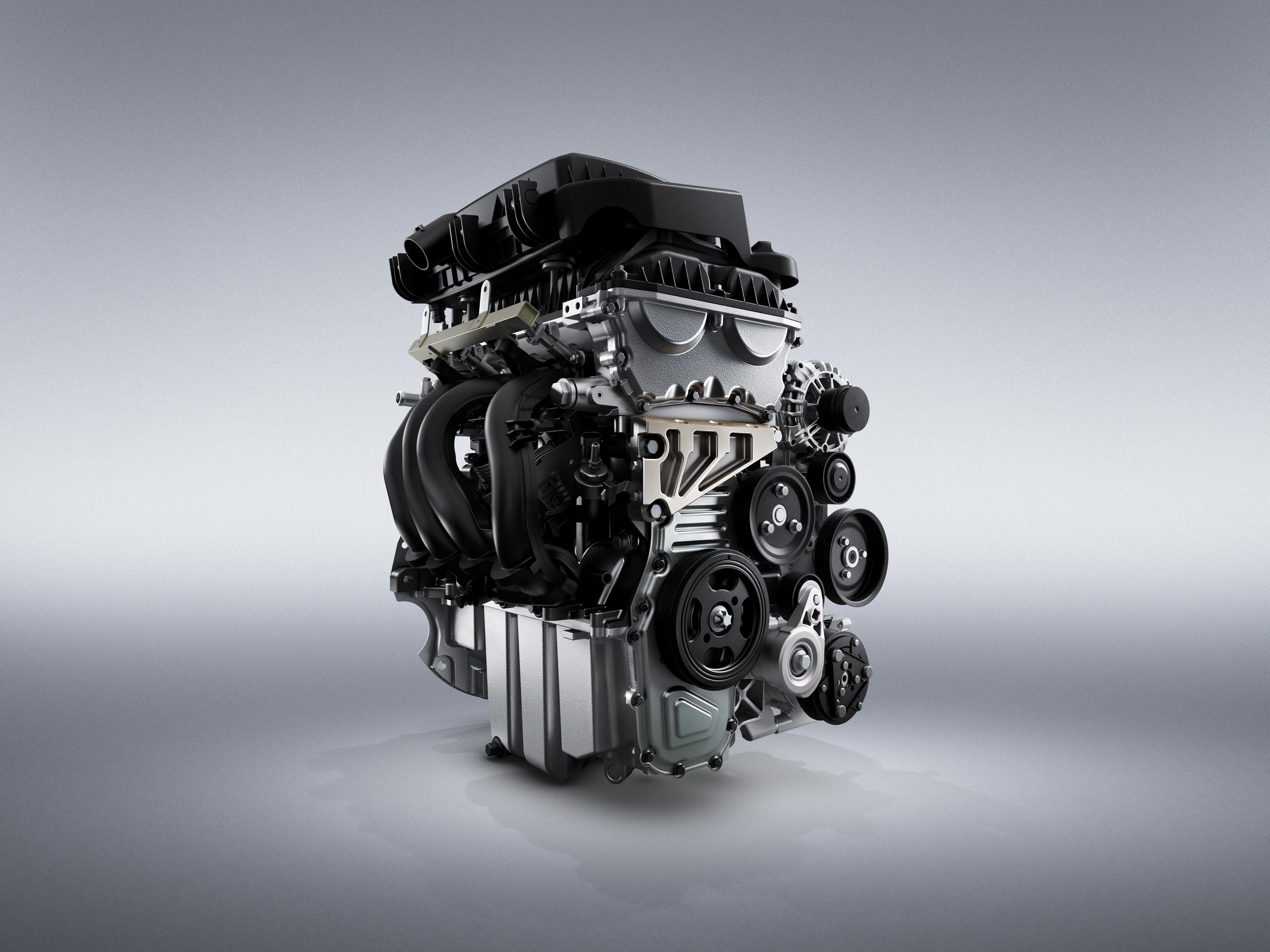 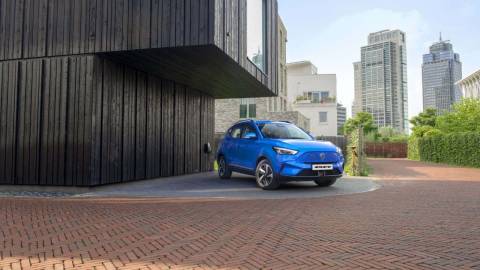 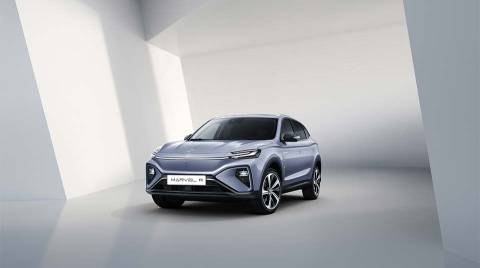