MG 6 X Power: great power and performance on the track

The sporty version of the fastback, which is twice the horsepower of the Street version, made its debut with four units of the MG X Power team in China’s TCR category.

August 2020.- Eleven cars have entered the touring car championship in China, and four of them are the sports version of the fastback that participates with the MG XPOWER team.

The season, which began in early August at the ZhuZhou International Circuit, started promisingly for the brand achieving a third place in the first race, and a second and third place in the following race. Other brands participating in the category are Volkswagen, Audi, and Link & Co, whose driver is Ma Qing Hua (who also raced in Formula E this year).

As a continuation of the brand’s sporting legacy, MG Motor recognized the touring car championship as an opportunity to return to the track as part of the TCR International Series, with branded models adapted to competition with four or five doors, with up to two-liter engines, either gasoline or diesel, front-wheel drive, a maximum of six-speed gearbox, and a minimum weight ranging from 1,250 to 1,285 kilograms (depending on the transmission).

MG’s sports area was unveiled at last year’s Shanghai Motor Show where the manufacturer’s high-performance vehicles were showcased, recalling its sporty legacy since the brand was founded almost 100 years ago. 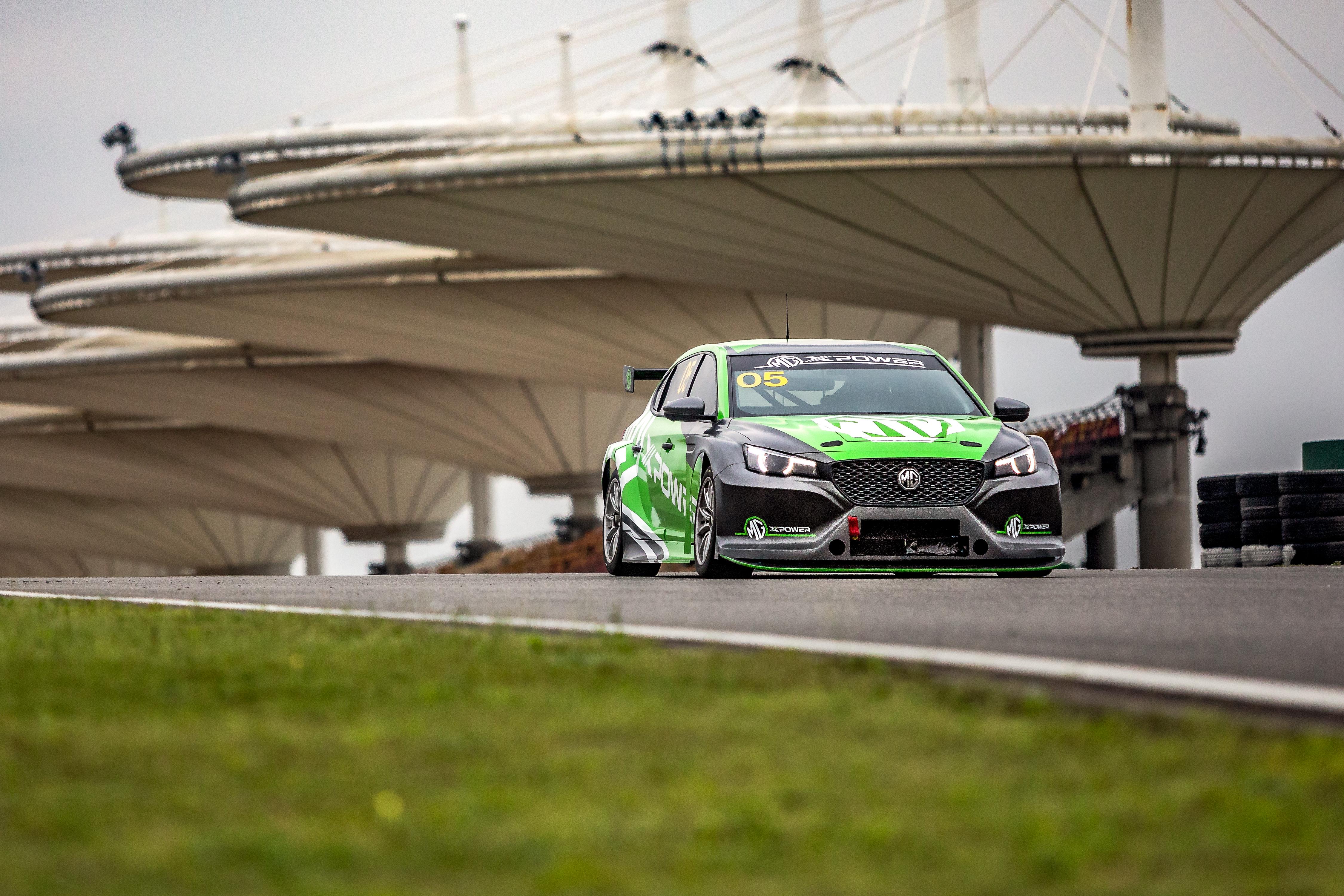 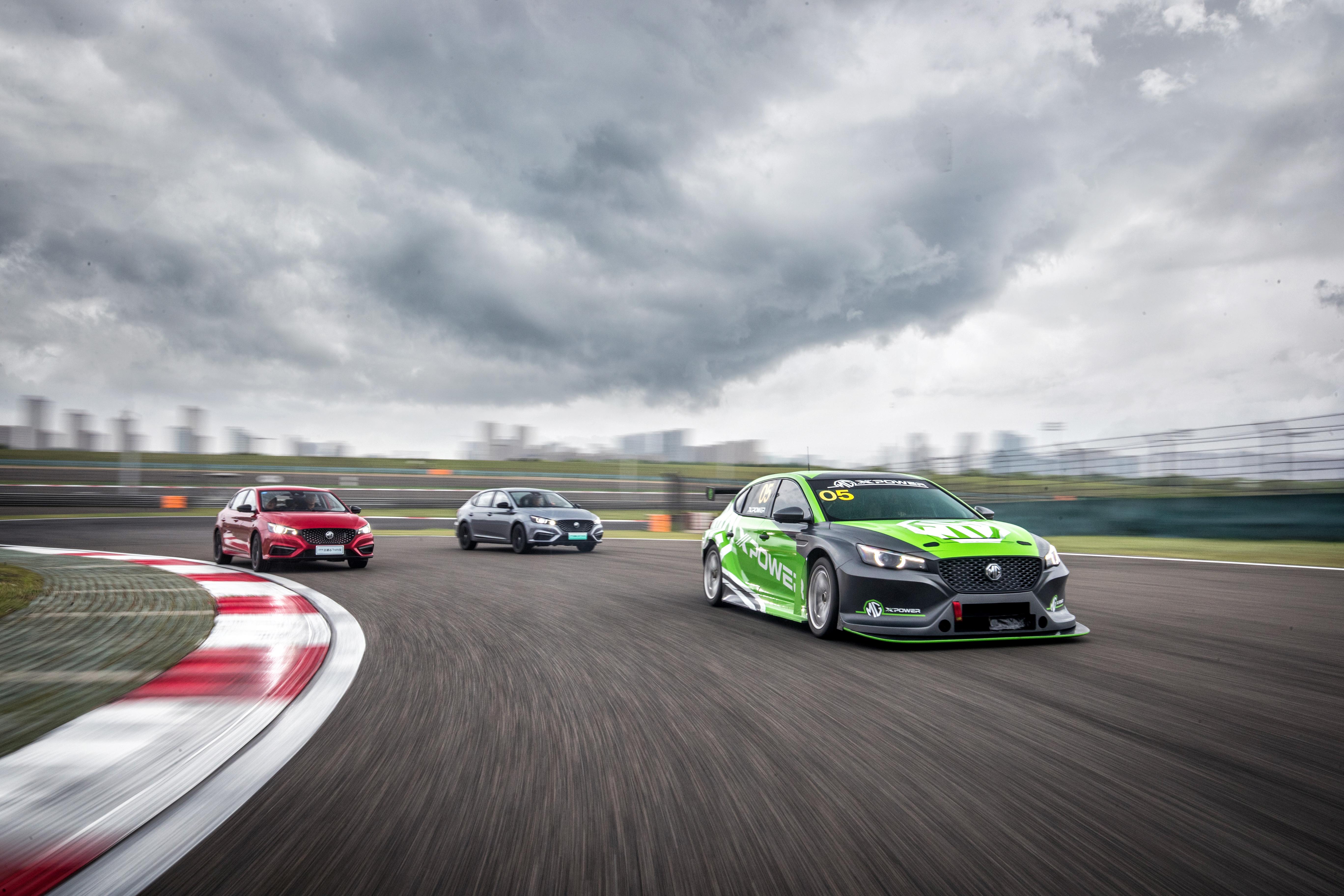 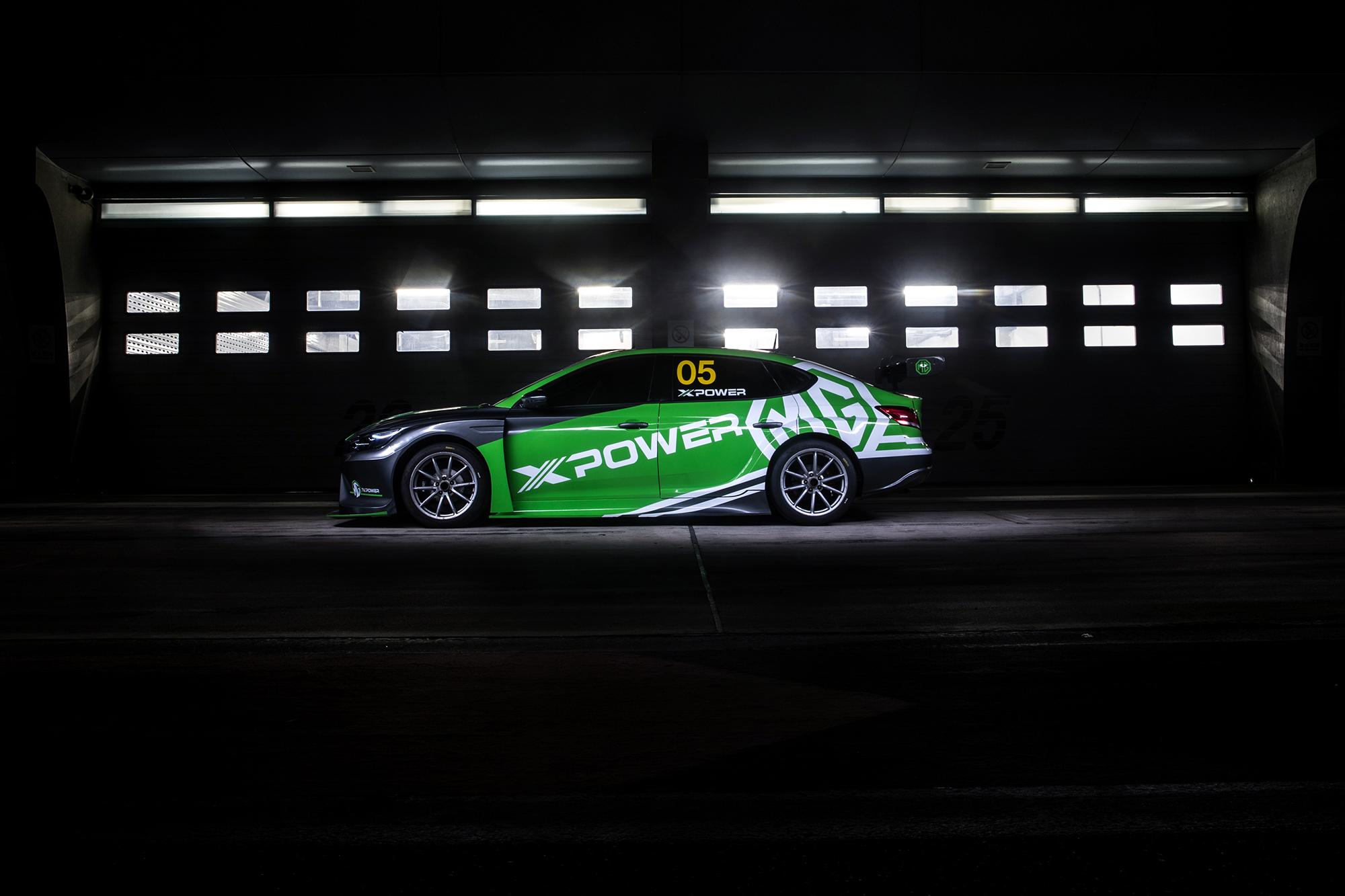 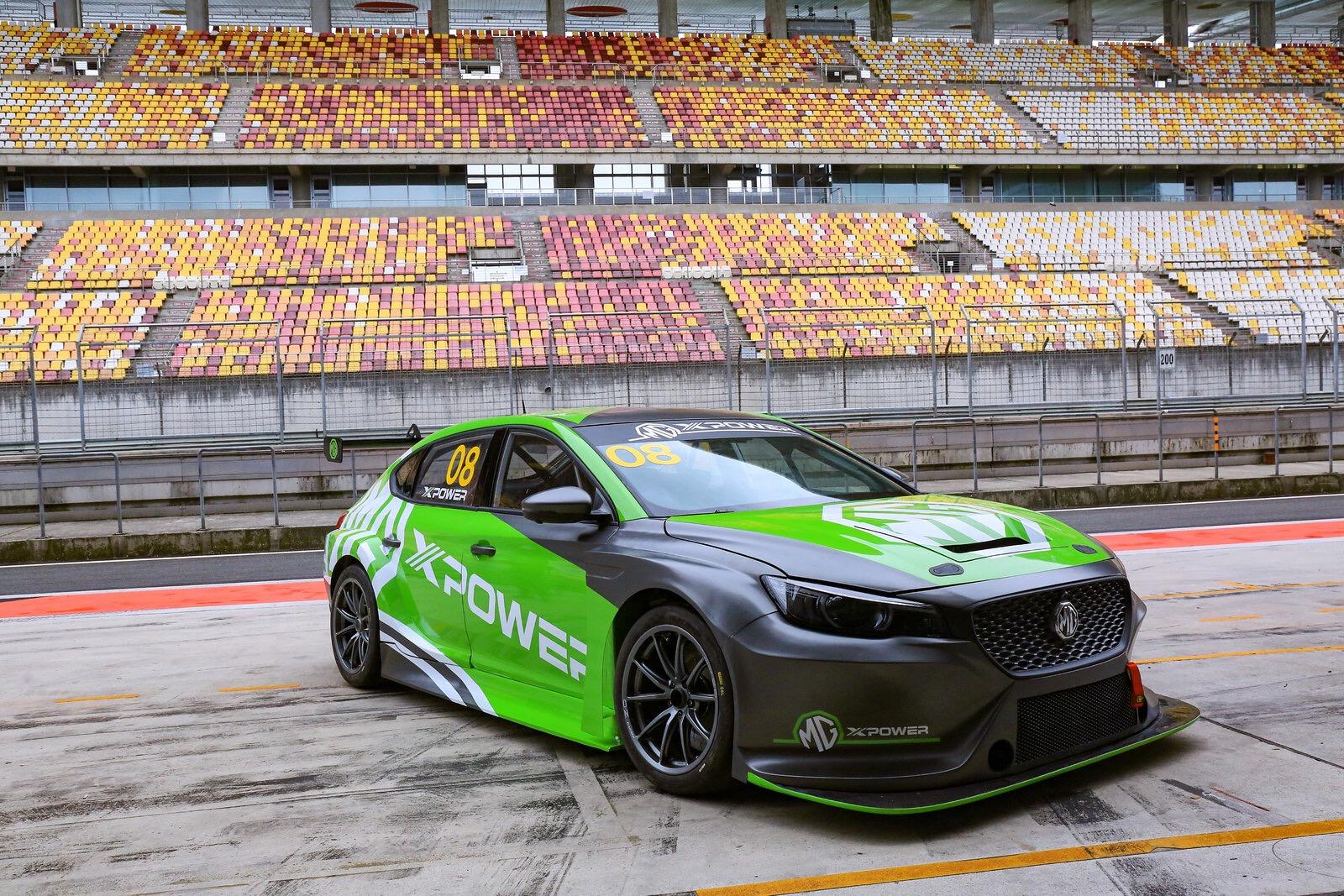