Women Driver’s Day: What it is celebrated today?

June 2021.- Grabbing the car and going to the beach, doing your shopping at the supermarket, visiting your mom, or going to the doctor. These are activities that seem simple, but the reality is that until recently they were forbidden for many women in some parts of the world.

That is why the Women’s World Car of the Year (WWCOTY), an association of female motoring journalists, and Newspress Spain, are promoting June 24 as “International Women Drivers’ Day” to create awareness about the importance of women in the automotive industry.

But why this day in particular? According to Francisca Muñoz, “Three years ago on that date, July 24, prohibition of women driving in Saudi Arabia was finally lifted, after several women from that country campaigned to stop that injustice. Some of them ended in jail just for being behind the wheel”, explains the creator of automujer.com and one of the representatives of WWCOTY.

“As a brand, we have seen that our buyers are well balanced in terms of gender, even though when we see data like that, we know that there’s still space so that more women get their licenses and thus improve their autonomy, independence and add growth possibilities that come with it, such as going to study with more ease, finding a job or becoming an entrepreneur” comments Isidora García, PR of SAIC Motor, manufacturer and owner of MG Motor.

Women influence in more than 80% of vehicle purchases, a fact that will not only be maintain but that will increase in the next few years. According to Marta García, Executive President of the WWCOTY: “the percentage of young university students is higher in developed countries. Wage parity is starting to be an achievable goal, boards of directors are no longer exclusively male and in the list of the richest people in the world it is not unusual to see more and more women’s names.”

From the association they also make a call to reflect on the path to go through, in which many women feel examined by their couples when they drive, use the second family car, or feel lack of support in the sports racing world, reasons why they call to promote “Women Driver’s Day.”

Based on this fact, García ends with the following thought: “as an industry we have to make advances so that more women feel included, whether inside the brands, in communication, or at selling venues because without a doubt, inclusion brings more benefits to us all in general.” 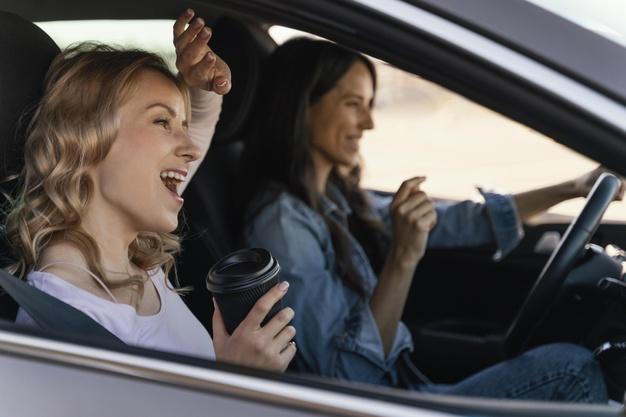 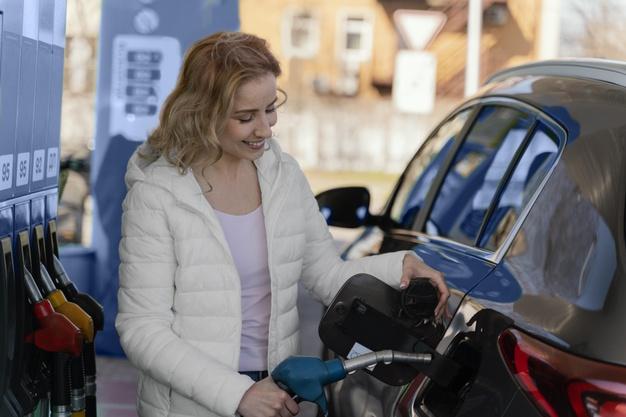