Women that made history next to MG

March 2020.- The world of wheels is usually related to masculinity, but there are several women who made history behind the wheel. In MG’s case, some of them were recognized by the brand of the octagon and changed the stigma of female presence in the world of racing, showing that women can work in all areas present in automobilism.

From manufacturing vehicles to organizing rallies, passing through all 24 hours of Le Mans, these were the pioneers who represented Morris Garages.

Fiona Leggate is one of the few women that have participated in the British Touring Championship running a MG ZR. In 2007 she joined the main series of sedan racing in Great Britain, the BTCC (British Touring Car Championship), and even though she couldn’t show all her potential due to MG’s takeover being at the same time as the change of manufacturer, her fans still remember her competitions.

Further back in history, Pat Moss, one of the most successful rally pilots raced in her MG at the RAC Rally of 1955. She drove for seven years for Morris Garages mother company: the British Motor Corporation, where she won three championships. Besides her great trajectory in rally, her name is also known for being the sister of the famous pilot Stirling Moss.

The adrenaline of racing got to Jean Denton when she decided to visit the racing tracks every weekend. In 1967 she won the British Championship of Female racing, a title that she maintained in 1968. That same year, she became the only woman to participate with a sports car, a roadster MGB, at the London Marathon Rally to Sydney while completing the circuit of the event all by herself. By the end of the decade, she was already seen as a professional pilot and her MGB vehicle had been restored by the MG Car Club of the United Kingdom.

In 1935 a group of women called “The Dancing Daughters” made history when they competed with an MG PA in the legendary 24 hours of Le Mans. Thus, Margaret Allen, Coleen Eaton, Doreen Evans, Barbara Skinner, Joan Richmond and Barbara Simpson got into one of the toughest resistance races in the world while in charge of a trio of vehicles and the support of MG legend, George Eyston. The three couples not only managed to race during the 24 hours of the career, but the only mechanical change they had to do was to replace a light bulb in one of the cars.

In the 1940s, far from the glamour of cars and racing, hundreds of women anonymously gave their skills to the service of their country by joining the production line of the MG factory in Abingdon. Female workforce was part of all departments at the plant and it played a key role by supporting the allied troops, helping to build not only vehicles, but also engines for bombers, wing tips for airplanes and fuselage when MG paid support during WW2.

Even though they weren’t in the front line, women from the Abingdon plant, and many others, had a vital role by keeping cities alive during the armed conflict. 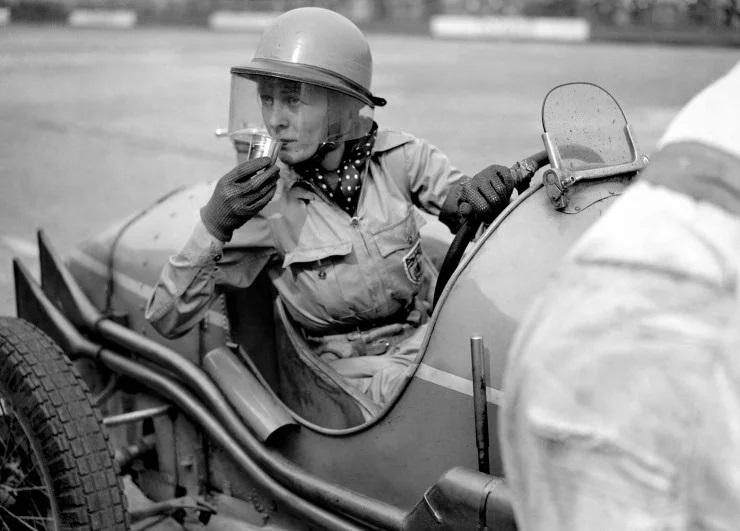 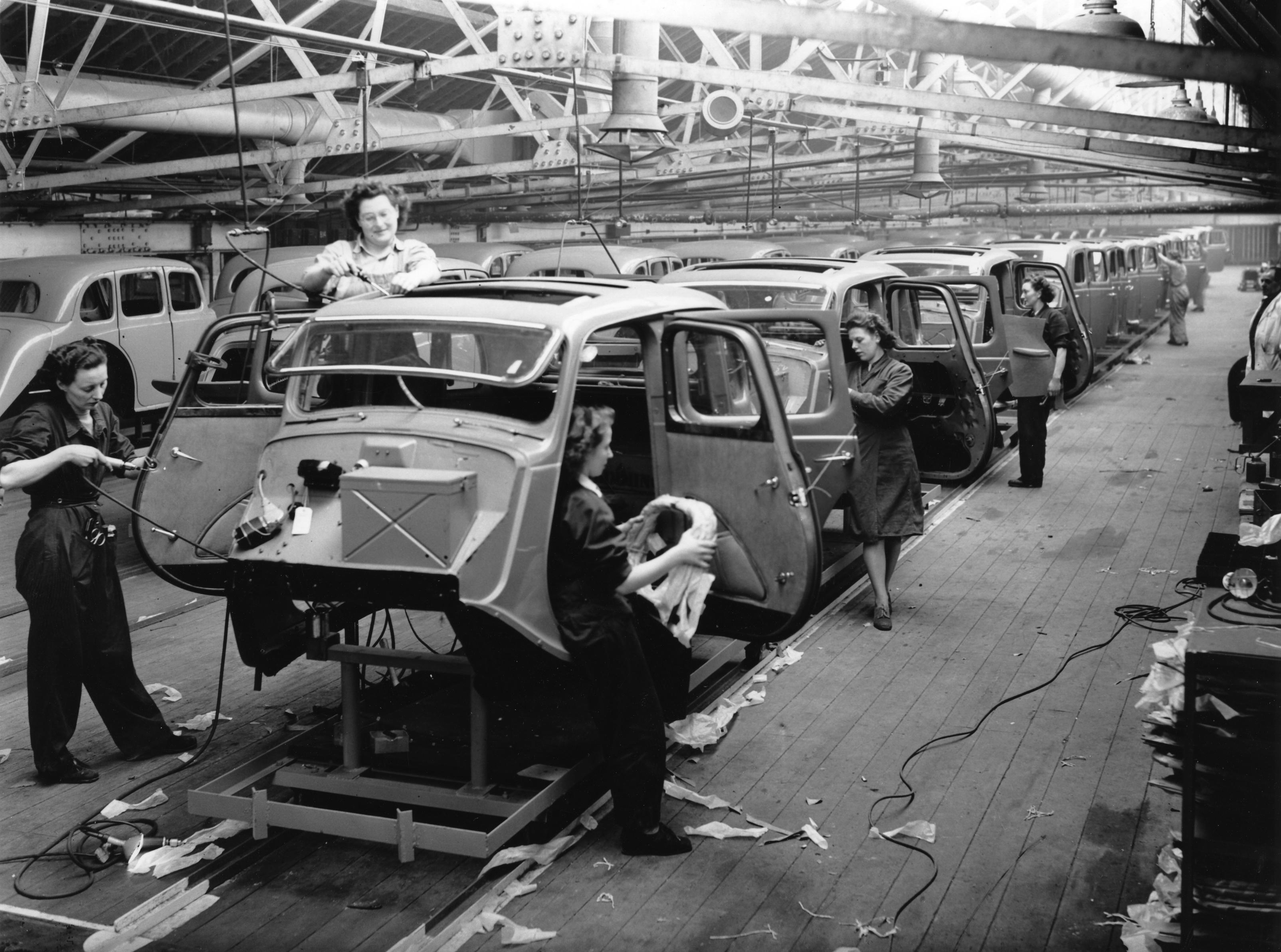