Morris Garages’ contribution to the history of “Le Mans ‘66”

February 2020.- Stories about motorsport rivalries, records and passion are galore and MG is part of several of them. One of the latest to hit the big screen is “Le Mans ‘66”, also known as “Ford v Ferrari”, which was nominated for Best Movie. Although the movie focuses on the efforts of the protagonists, Carroll Shelby and Ken Miles, in real life the Morris Garages brand was part of the inspiration for both characters.

A former World War II test driver who focused on motorsport in peace-time, Carroll Shelby made his debut in May, 1952, at the wheel of an MG TC. The pilot and designer won his first race with this model beating other British brands. Although he later drove more exotic machines, it was MG that planted his desire to succeed on the racetrack. “I still had a lot to learn, but I knew how to go fast. The MG changed my life, because from that point forward, I knew I wanted to be involved with racing and sports cars”, Shelby said in 2008.

In 1959, the American was victorious at Le Mans, but soon after he was forced to retire due to a heart condition. Although his track career ended, a new chapter opened in Shelby’s life as a car builder.

A completely different story is the one of Ken Miles. Born near Birmingham, he raced motorcycles in his youth, apprenticed with the Wolseley Motor company at the age of 15, fought in the Second World War (he was a tank commander and was present at the Normandy landings) and after the world conflict, he exhibited a great talent for car racing.

In the early 1950s, Miles and his wife were sent to California where he found work as MG service manager and began racing in the Sport Car Club of América. Eventually, the Englishman built his own car based on the MG TD in which he won his first race, attracting attention on the West Coast.

While the car was simple, it was its simplicity that helped showcase the driver’s talent. However, Miles did not rest on his laurels and set about developing his next vehicle, a more advanced sophisticated MG-based form of the car, called “The Flying Shingle”. It was faster, smaller and lighter and its success in the United States meant that Miles found himself as part of the MG team that entered Le Mans in 1955, competing in the EX 182. The driver, along with his partner John Lockett, drove the car to 12th position being one of the highest placed MGs at the end of the race.

Unfortunately, the 1955 Le Mans race will be marked not by MG’s return to the race after a 20-year absence, but by the worst disaster in the history of motorsport, after 83 spectators and the French driver, Pierre Levegh, were killed in an accident.

The events of 1955 prompted MG to dismantle its team and withdraw from Racing while Miles returned to the United States. In addition to a difference of opinion with the director and general manager of MG, John Thornley, the paths between the Englishman and the octagon brand parted.

As other German brands began to show their presence in motorsport, Miles progressed racing for them and racing against another iconic driver in MG history, Phil Hill.

As the decade of the 50’s came to an end, MG focused on breaking its speed records (something that was far from Miles’ interest), managing to beat its own record in 1959 with Phil Hill exceeding 257 mph in the MG EX 181.

Both Shelby and Miles became part of the history of motorsports and to the big screen without forgetting their love for racing that started in a Morris Garages car. 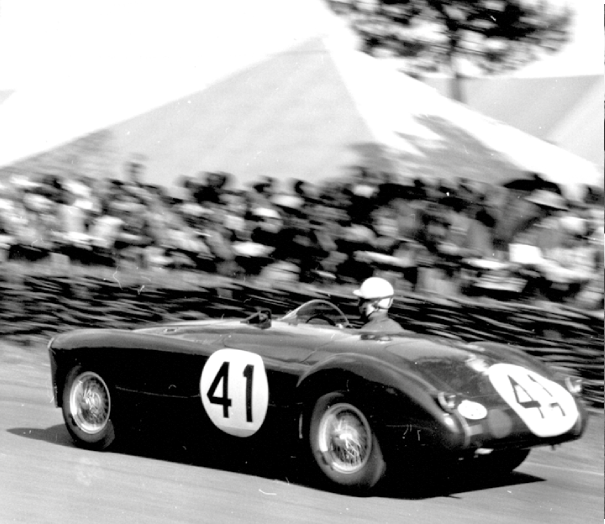 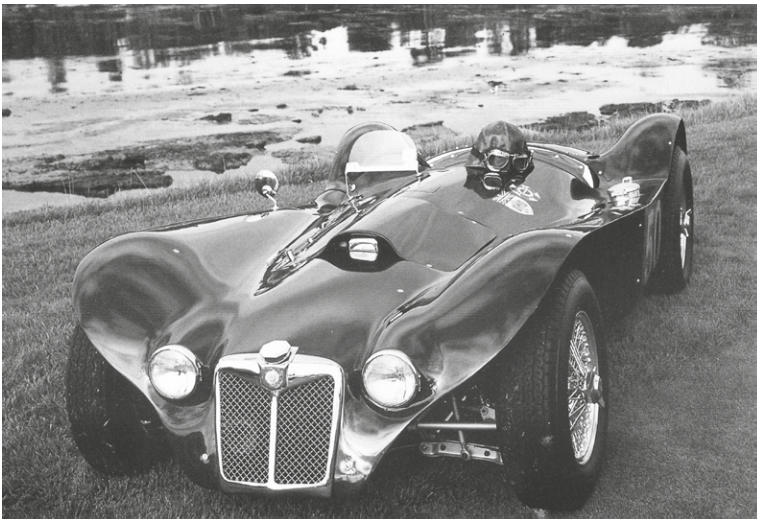 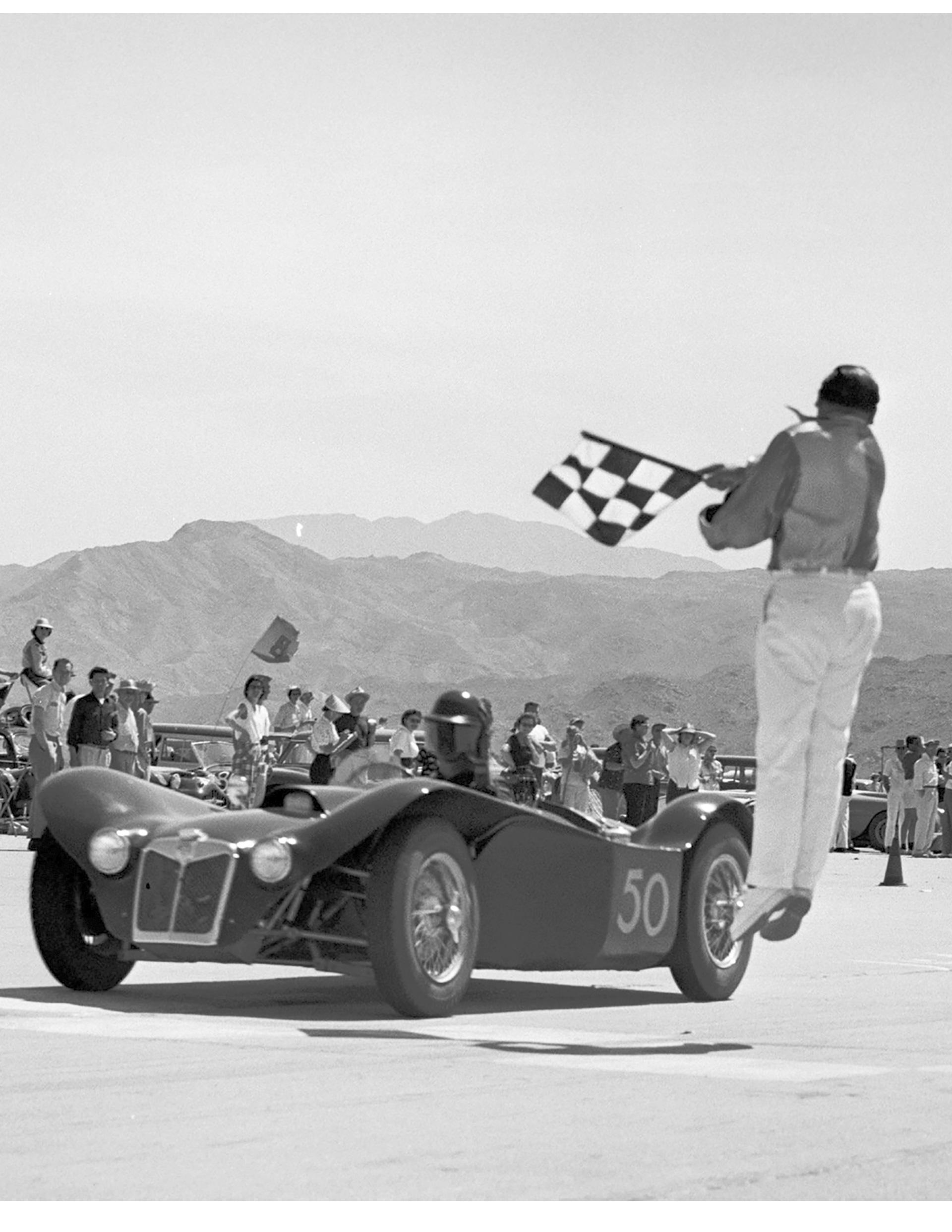 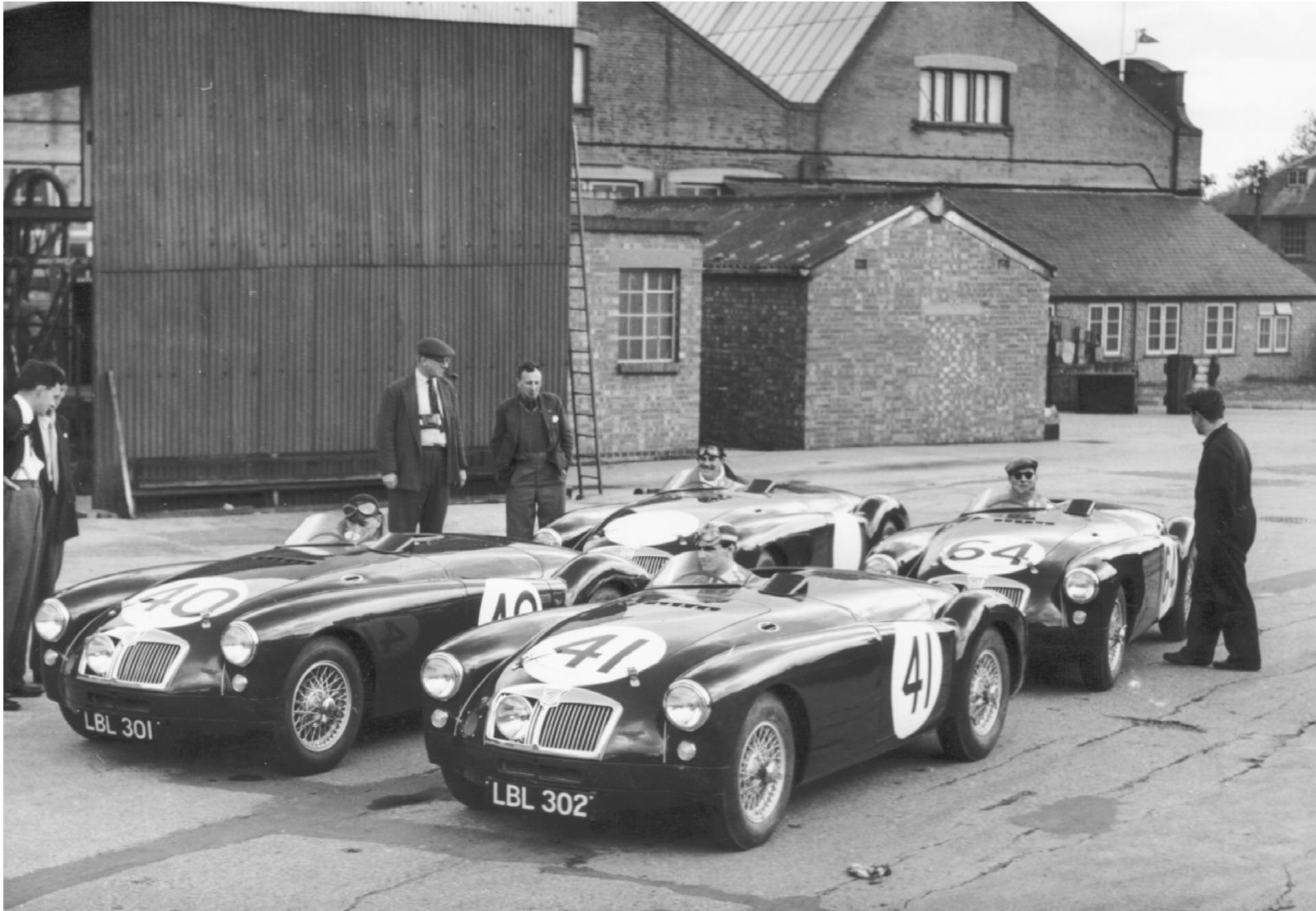